It is the most important day in the Chinese calendar – more than one billion people will feast with relatives, watch parades and pray for good fortune in the year ahead.

What happens at Chinese New Year?

The Chinese New Year (also known as the lunar new year) begins with the rising of the second new moon after the winter solstice (21 December).

Also known as the Spring Festival, New Year is celebrated by Chinese communities across the world. The festivities usher out the old year and are meant to bring luck and prosperity in the new one. 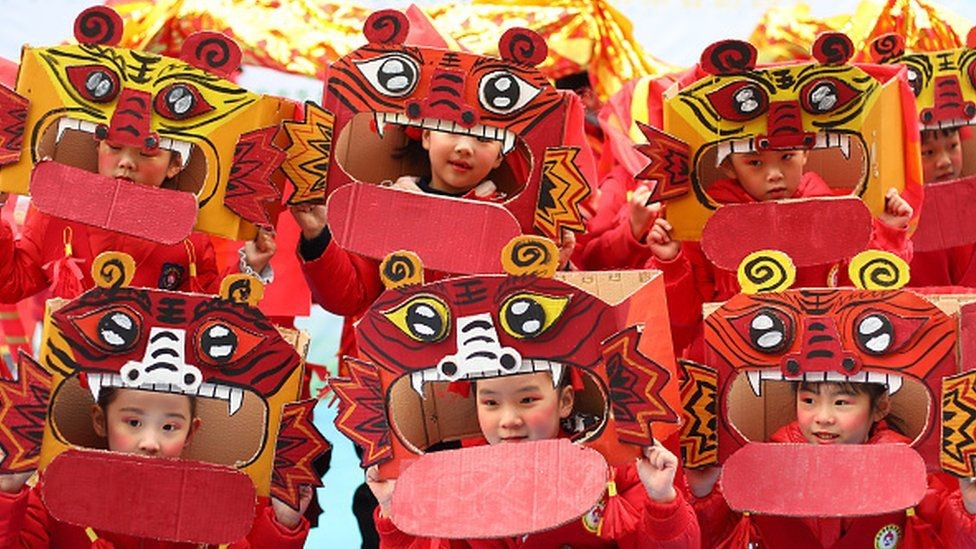 Year of the Tiger

Each year is associated with one of the 12 animals in the Chinese zodiac.

This year is the Year of the Tiger. It is said that children born in the year ahead will be brave, competitive and strong. 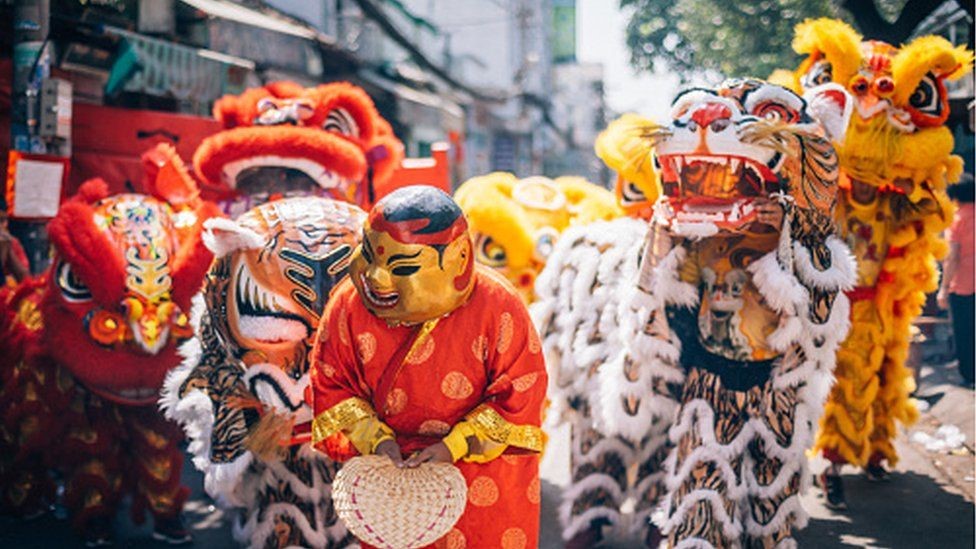 How is Chinese New Year celebrated across the world?

New York holds a firecracker ceremony, in which some 600,000 firecrackers are exploded in Sara D Roosevelt Park. There are lion dances and parades through the streets of Chinatown afterwards.

Manchester is home to one of the UK’s largest and oldest Chinese communities and at New Year its 53m-long dragon is paraded through the streets towards the city’s Chinatown.